All About Foss Dyke Brass Band 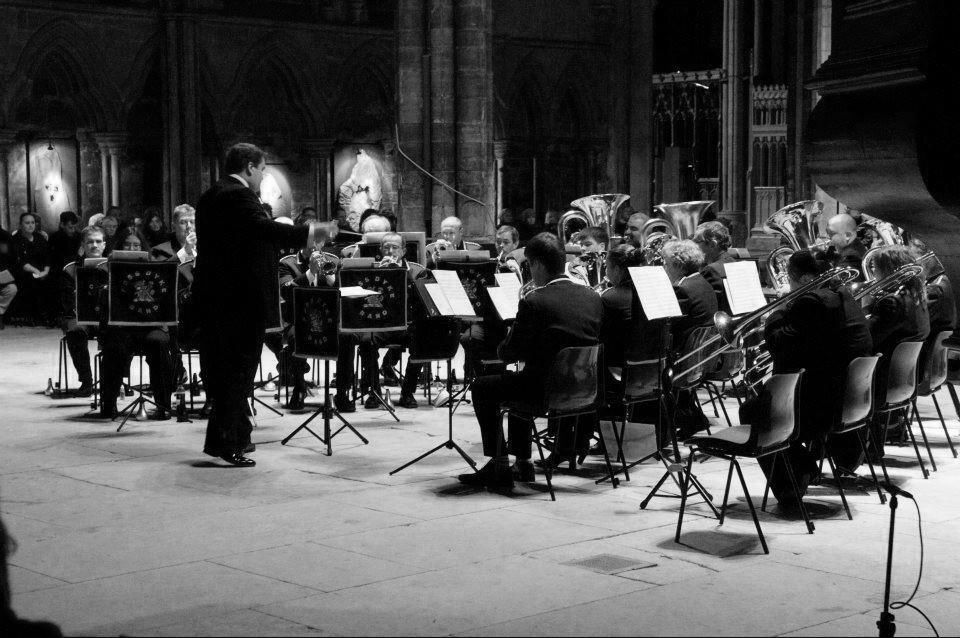 The band dates back to 1974 and was formed as the North Hykeham and District Concert band, becoming the Foss Dyke Band in 1983. 1986 saw the first of the major wins with first place at Pontins for three consecutive years. 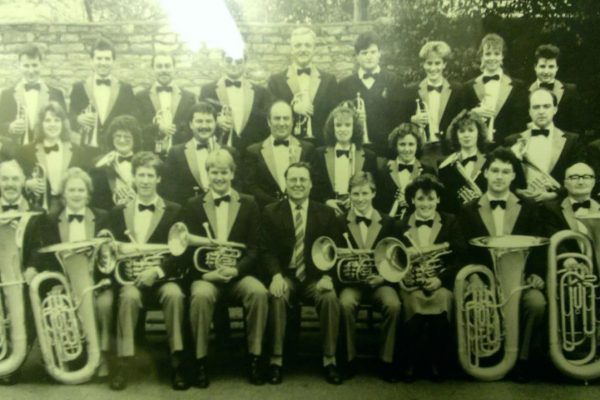 In 1988 the band was runners-up at the National Finals of Great Britain. In 1990 the band was promoted to the second section and built a band room in Waddington Lincolnshire, the permanent home of the band until this day. 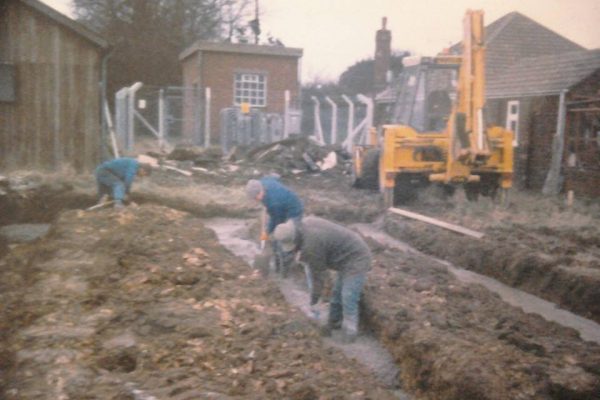 Bandroom foundations being dug in 1990. 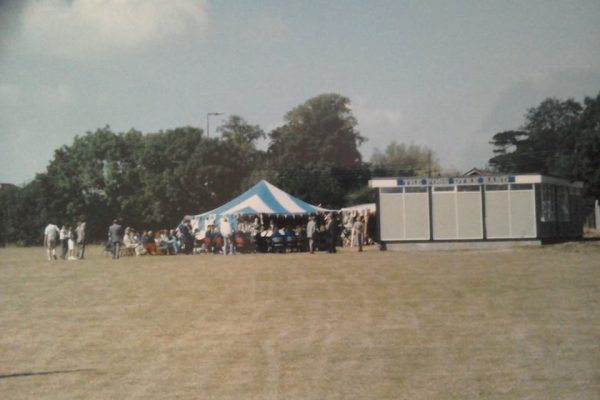 The band’s progress continued with promotion to the first section, and in 1992 winning the Midland Regional Championship and the Chesterfield Entertainment contest. 1994 saw the band get second at the Regionals and for the second consecutive year qualify for the Nationals. 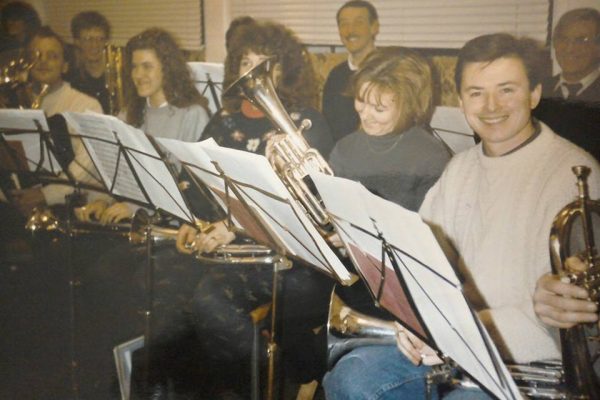 As a result, the band was promoted to the Championship section – only the second Lincolnshire based brass band ever to compete at this level. In 2006, the band now back in the first section reclaimed the Regional title and qualified again for the National Championships, gaining a credible 6th at the finals. 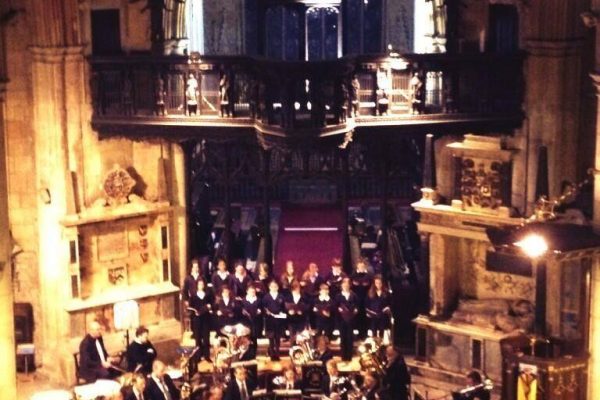 In the last 4 years the band has qualified for the National Championships 3 times and is now back in the Second Section with a renewed enthusiasm, direction and a dedication to build on its previous success, this includes seconds at both the Bolsover Entertainment Contest and the Midlands Regionals (Second Section).  The band will be promoted to the First Section from January 2020. 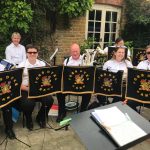 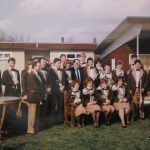 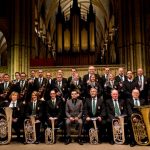 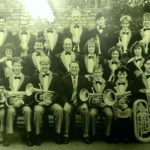 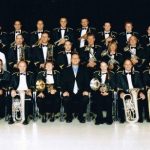 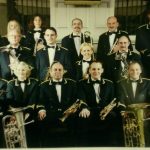 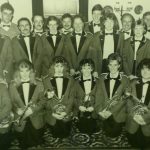 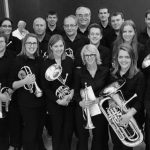 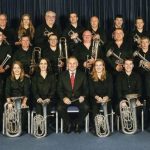 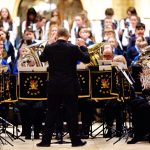 This development is further exemplified by the ambitious recruitment of a top Musical Director Mike Howley, and a number of top-flight players in key positions across the band.  The Foss Dyke Brass Band is now focused on going forward, improving and entertaining along the way – onwards and upwards for Foss. 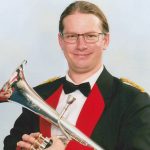 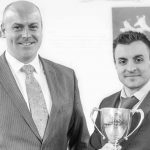 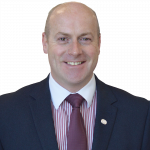 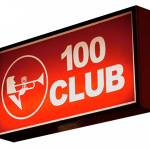 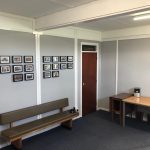 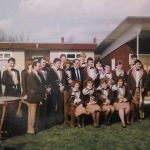 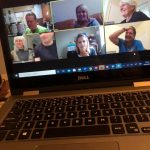 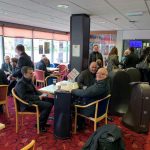